This Friday night welcomes a new night for manly men and their admirers... Pecker! Grizzle duo John Sizzle and A Man To Pet will be spitting feathers in the aviary bar whilst Dirtbox's very own Gibson and the Duchess Of Pork are joined by special guest Dave Kendrick in the Bird Bath Basement. So to celebrate all types of manly men, we asked the Duchess Of Pork to give us a guided tour around all the types of (preferably topless) men you could meet in a dark sweaty basement...

The first ones in the club, sitting around waiting for other people to turn up for an hour or more. Often the last ones to leave too.

The Mary Go Round

The Mary Go Round samples the delights any dark basement has to offer all night long, snogging everyone that lets him, inspecting the goods and picking the best one(s) to go home with at the end of the night.

The swarthy older gentleman hanging around on his own in a corner, who is being swooned over by half the clientele. Often checking things out from another part of town, but sometimes local.

The Drag about Town 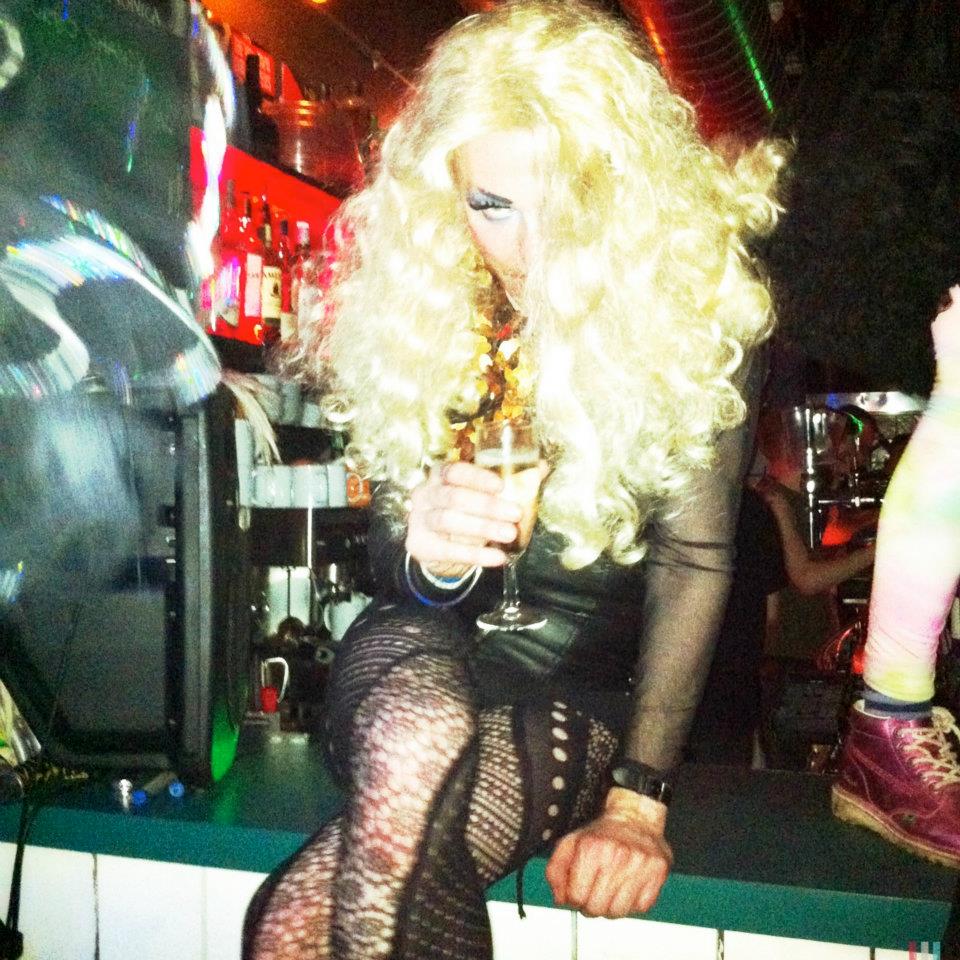 The resident drag queen that gets the party going by being generous with their prosecco and dancing on the bar.

A gay so talkative he spends all night talking to anyone who cares to listen (or not), completely oblivious to the fact everyone’s looking out for a fumble in the dark corners.

Wouldn’t ever dream of taking his top off, until it gets too hot and sweaty and he doesn’t have a choice.

That’s the one who goes out to a steamy dark basement, to then spend the night having his face illuminated by his phone screen. If he has any reception.

Join the Duchess Of Pork in the laser basement at Pecker on Friday 8th November from 9pm - 3am at Dalston Superstore.