There have been so many amazing parties that we have such fond memories of. When we started at the opening of Dalston Superstore when it was still under construction, with dust rubble and hard hats everywhere with no air con.

Another was when we did a Hot Boy Dancing Spot Spanish tour when we did Barcelona, Madrid and Valencia in one weekend. Well, let's just say things got more than a little messy and boys were the order of the day and the dressing rooms were taken full advantage of…….!

And let's not forget the controversy when we held a party for photographer Brett Lloyd where he announced "boys not bears" door code - uproar in the community! Haha.

Things got Totally Fucked Up with our warehouse party for director Gregg Araki and promo director David Wilson who took us to a heightened state of consciousness with his visuals. 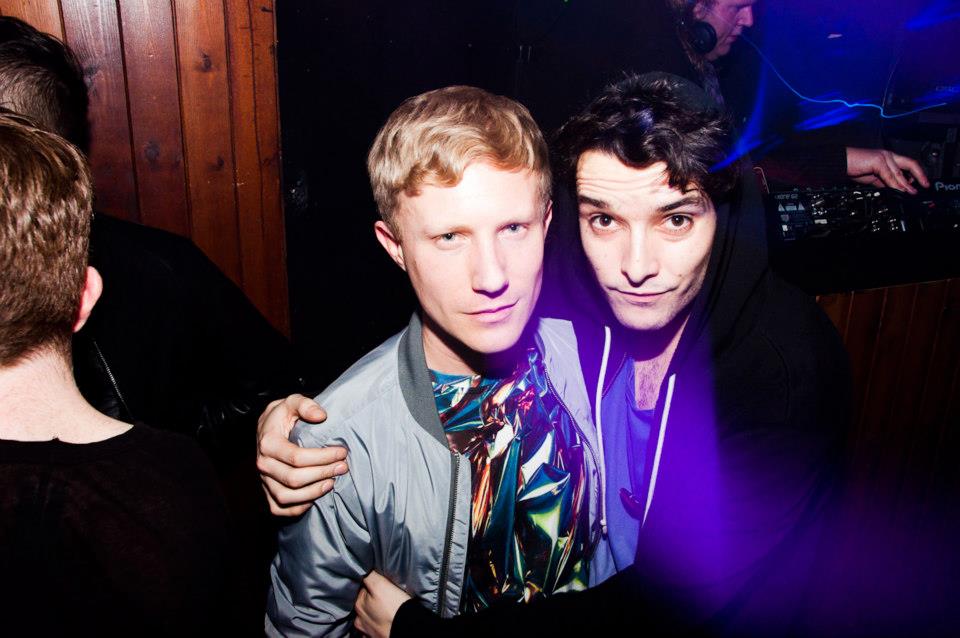 Jimmy Edgar - This One's For The Children

Robyn - Dancing On My Own (Rex The Dog remix)

Join Jonjo Jury and Hello Mozart for the LAST EVER HOT BOY DANCING SPOT this Saturday 4th April at Dalston Superstore from 9pm - 4am.