It’s a family affair at the next PATSY, since two of the guest DJs came up together during a particularly fruitful moment for New York clubbing and debauchery! Naturally, we thought it  would be cute if they interviewed each other. ICKY (the artist birthed as Jared Abbott) has previously regaled Superstore with tales of glitz and glamor. He talks to his friend Mikey Lamar, Avenue D producer and owner of a particularly fantastic moustache, about drum machines, impressing Americans, and the iconic Ms. Sophia Lamar. Be sure to catch Mikey’s all-vinyl DJ debut upstairs and Icky’s sickening assemblage of sonic sass in the laser basement!

ICKY: Hi Mikey ?  Did you have any idea that “Do I Look Like Slut?” would become an enduring classic when you made it? Tell us how it all started…

We were actually laughing at them and I turned to Debbie and said, “We should write a song called ‘Do I look Like a Slut?’” and she held me to it.  We did it later that same week. It probably took all of 20 minutes to write the lyrics. Each verse is two parts, the talking and the rapping. I wrote all the talking parts which set up the situations, and then they wrote the rapping parts as responses. They performed it only once with the original demo beat I programmed and it lit the room on fire. Larry Tee was there that night, and within about a week, he had a new super-charged version, which is the version that became famous.

You stopped working on music after that and have never really DJed. Why is that?

I had owned a drum machine as a toy since the early nineties. Nothing fancy—just a Yamaha RY series I think—but it could do drums and basslines, which was fun. Anyway, I had programmed lots of beats and rhythms over the years, but until I started working with Debbie and Daphne (Avenue D) I had never played them for anyone or used them for anything. I’m not sure why I stopped after that either, but I do still own several old machines and I still play around with them. Who knows…..I’m sure you’ll hear from me again.  As for DJing, I guess it’s never really occurred to me. I feel like my taste is hopelessly stuck in the past. I have to thank Whitney for the opportunity, but let’s see how it goes.

What made you move from NYC to London? What do you like about your new home?

Well the short answer is job opportunities. I actually moved to London via Milan, so clearly I’ve been chasing the fashion train. But London is where I wanted to end up for sure. I like the crazy cultural mix, I love all the eccentric personalities, and love the fact that people here get so damn drunk and it’s still socially acceptable.

When you want to impress your friends from home when they come visit, where do you take them?

Oh I just bring them over to the house. I’ve got skylights! You have to be super rich in NYC to have a skylight. Otherwise, just grab a few beers and sit on the edge of the canal. Because again, this just doesn’t happen in NYC.

What’s the last film you saw and the last book you read?

Last film was Children of Men because my boyfriend hadn’t seen it yet and I find it eerie at the moment. I think I might grow up to be Julienne Moore in that if things keep going the way they currently are. I did try to watch that Bianca Del Rio movie, but I couldn’t get through 10 minutes of it.  As for books, I’m just finishing Blitzed: Drugs in Nazi Germany by Norman Ohler.  It just came out in the UK, I had it on pre-order. It’s as exciting as it sounds.

You’re quite the sharp-dressed man.  Which musicians/DJs have the best look? Worst?

Oh that’s the worst question you could ask. I told you, I’m hopelessly stuck in the past! But for me, no one ever had a better look than Devo. I mean, they looked exactly the way they sounded and that takes talent. Worst? Don’t get me started. 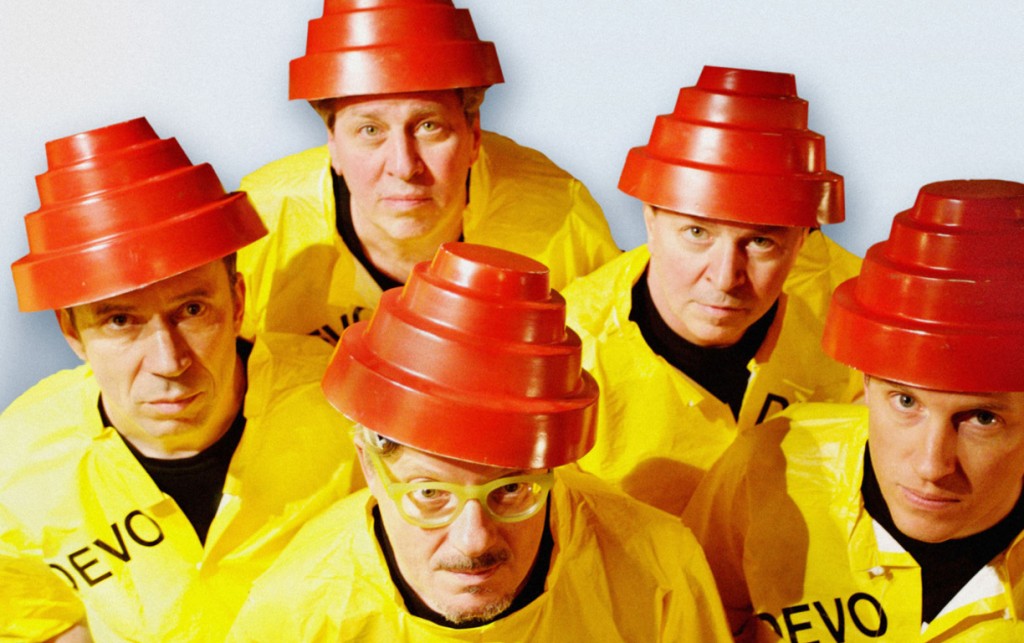 Tell us about your mother, Sophia.

I take my name Lamar from Ms. Sophia Lamar.  Sophia is—how can we say this—a transgendered American of Cuban decent living and working in New York City. Sophia is known as a nightlife celebrity, former Club Kid, model, muse and actress. For more on this, refer to Google; she doesn’t have a Wikipedia page because she’s been banned.

True story, she found me in a bar in Austin, Texas twenty years ago. Fast forward a couple of years and I was reborn Mikey Lamar in NYC. I was her dedicated sidekick and fellow provocateur. She likes tequila, abortion, politics, and surgery in that order. She likes her men nerdy with scraggly hair and big glasses. She despises basic homosexuals, but in all fairness, she despises people in general. For her there is no middle, there is no medium, there is no safe space, and if you cant deal with that, there is no you.

What can the children expect from your set at Dalston on the 17th?

Well luckily I’m not DJing alone. I’ll be playing with Jeff Yohe, who’s been my friend for ages.  Actually—small world—he was my roommate in New York when I did “Slut” so he and I have similar tastes. How we both ended up in East London is just magic. Anyway, we’re gonna try an all vinyl set and we’re approaching it like just a couple of old friends having cocktails and playing records for each other, which is what we do on weekends anyway.  Hopefully everyone else will think it’s as fun as we do.

Catch Mikey Lamar at Patsy this Friday 17 February from 9pm-3am at Dalston Superstore!