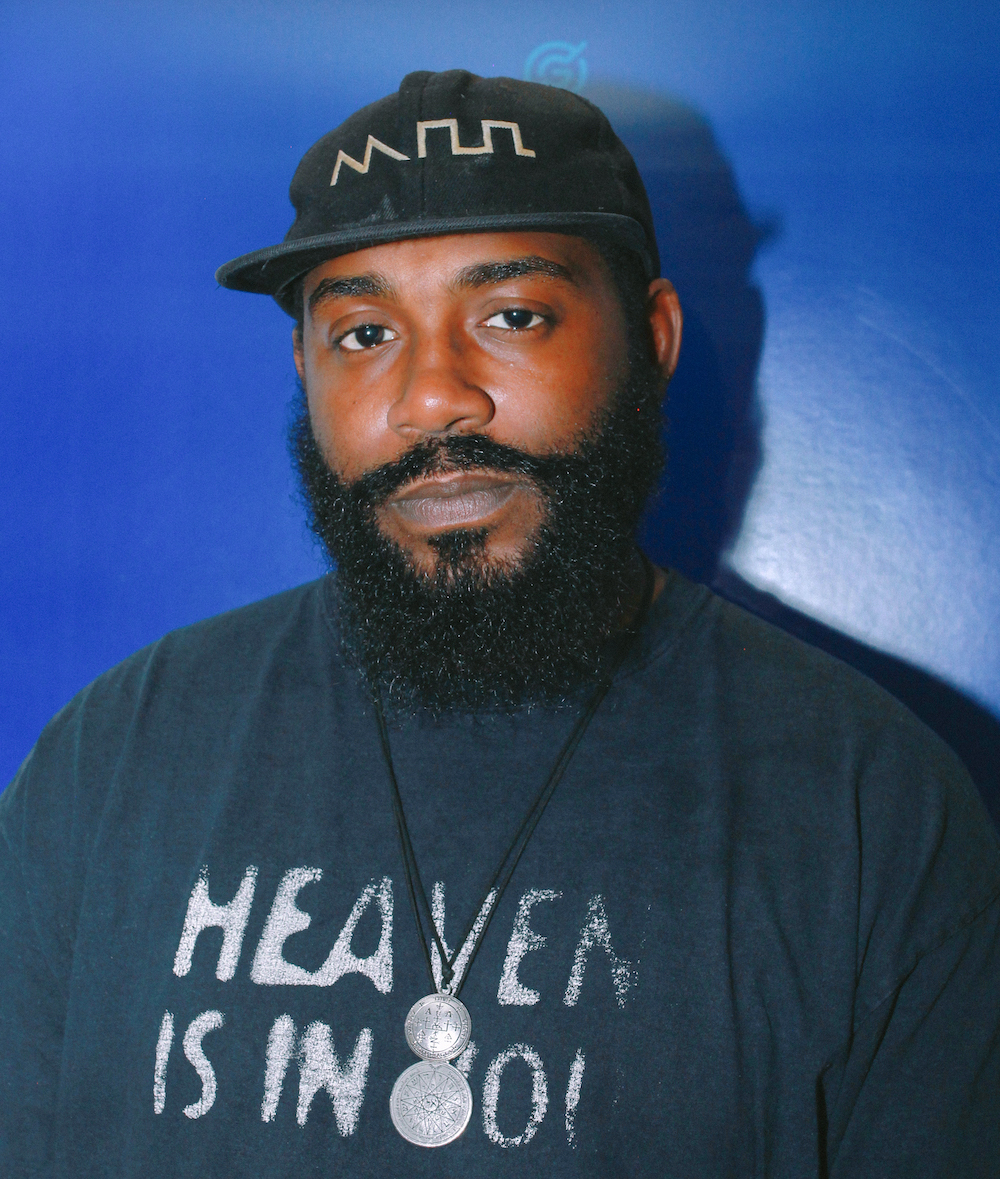 Dalston Superstore is thrilled to welcome queer collective Pumping Velvet this Friday, for their first post-pandemic party! The former Grow Tottenham regulars are ringing in their mothership debut with two very special guests all the way from the US: Kiernan Laveaux and ADAB (T4T Luv NRG)! In between European tour dates, we caught up with ADAB to chat musical roots, building community and plans for this Friday!
As 1/2 of Cleveland party Heaven is in You, ADAB puts heavy emphasis on seeking the unifying elements in the world and themselves through DJing. Having started DJing dance music heavily as a result of finding Cleveland’s queer run techno party In Training and being a non binary black youth raised across a few states in the Rustbelt, they seek to unabashedly open up new understandings for both themselves and others.

In the UK we’ve now had more than a year of clubs being open again. Did them being closed for so long change your approach to DJing at all? Are you enjoying being able to play out again?
Clubs being closed definitely changed how I saw deejaying as a performance art. No longer being able play for people in a public context made me, like many others, put even more emphasis on mixes, radio shows, and livestreams. And as a result I feel like it gave me time to develop wider sections of sounds that I wanted to play but didn’t have a chance to when only in a club setting. I definitely appreciate being out and about now that clubs are back open but I have learned through the pandemic to simply enjoy playing with music, whether it’s for a crowd or no one but myself.
As a venue Dalston Superstore aims to be fully inclusive to London’s diverse LGTBQ+ community, which I know is something that is important to you. How did you seek to make the parties you’ve been involved with over the years, such as In Training, a place where all queer people could express themselves?
I think we just consistently maintained an ethos that was welcoming to queer people of the community. I wouldn’t say we had an extremely large pool to pull from, but when the LGBTQ+ community came through it was a welcoming experience on common ground. Weirdly enough I think it also helped holding our events at a fairly lawless bar Now That’s Class where we got to dictate 100% of our environment.
You play music from a wide range of producers and different corners of dance music, yet present it in such a way to create a unified journey in sound. How would you describe your approach to selecting tracks? Is there a specific sonic character that speaks to you and makes you think ‘I want to play this’?
I mean I feel like it would be hard to explain in vivid detail, but to sum it up simply my selection of tracks is usually about balance. As in, how they play off one another, how many different ways they can be played as a singular piece, etc. Aside from that I’d say the sound that perks my ears up immediately is the drums, if those are hitting I’m likely to examine it as a potential track for the collection.
There’s a strong strain of UK club music in your selections, what is it about this music that attracts you? Are you excited to play in London?
Personally, that strain of UK club sound is diaspora influenced. It’s probably very obvious that many, but not all, of the drums/sounds I gravitate towards share pan-African qualities. And much of what I follow also shares in the Windrush Generation sonic lineage, which was such an influence on so many sections of music.
Finally, can you share with us a track or two that you’re really feeling at the moment and we might expect to hear on 15th?
Been really really loving this Belgian record I recently acquired in NYC before coming here…
And here’s a possible one for the 15th… See y’all there 🙂 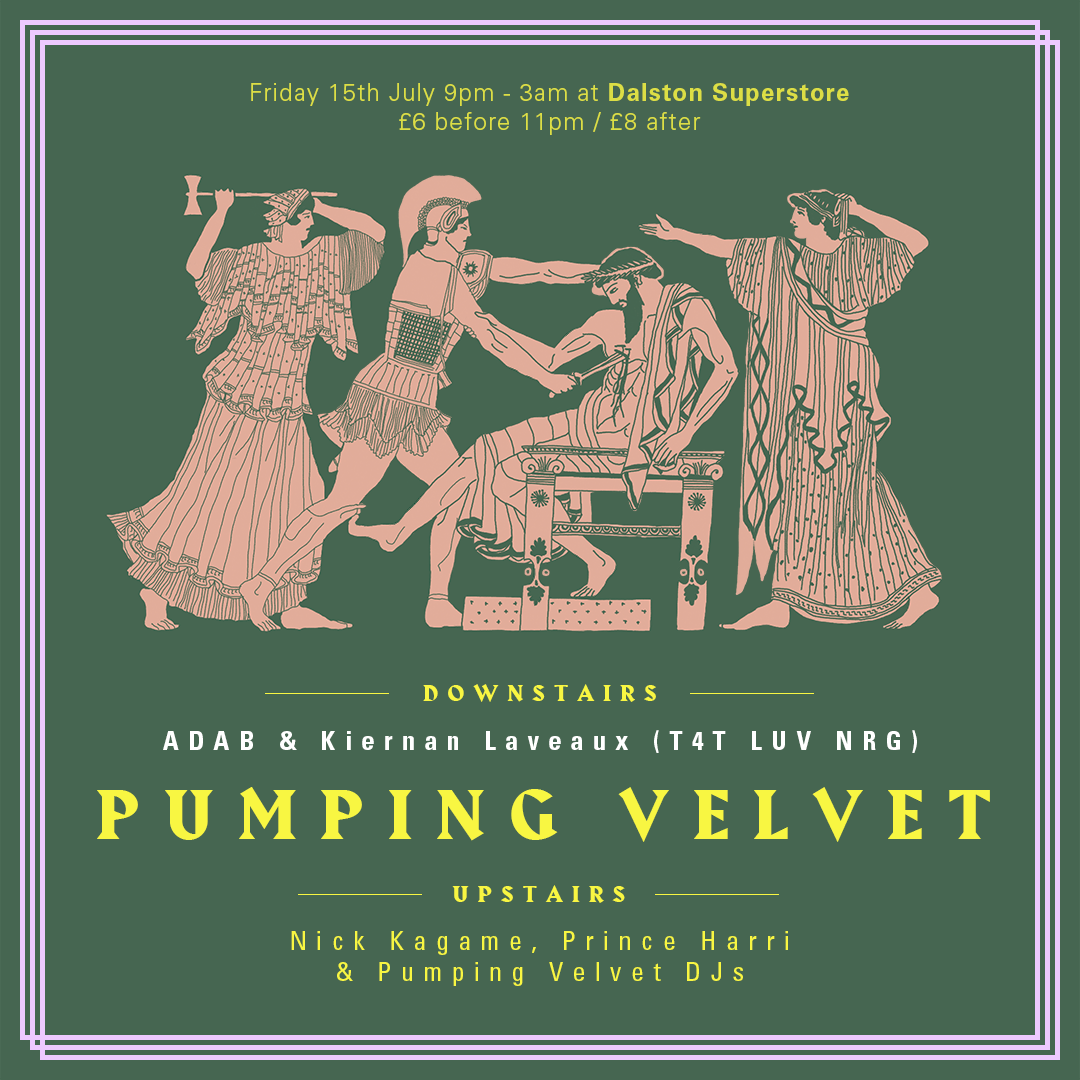