"We wanted to put on the kind of party we wanted to go to, a space for T boys to be themselves, and dance, to be femme and butch, faggy and masc, to be all these things at once! To pose and strut, and be celebrated in all our variance" 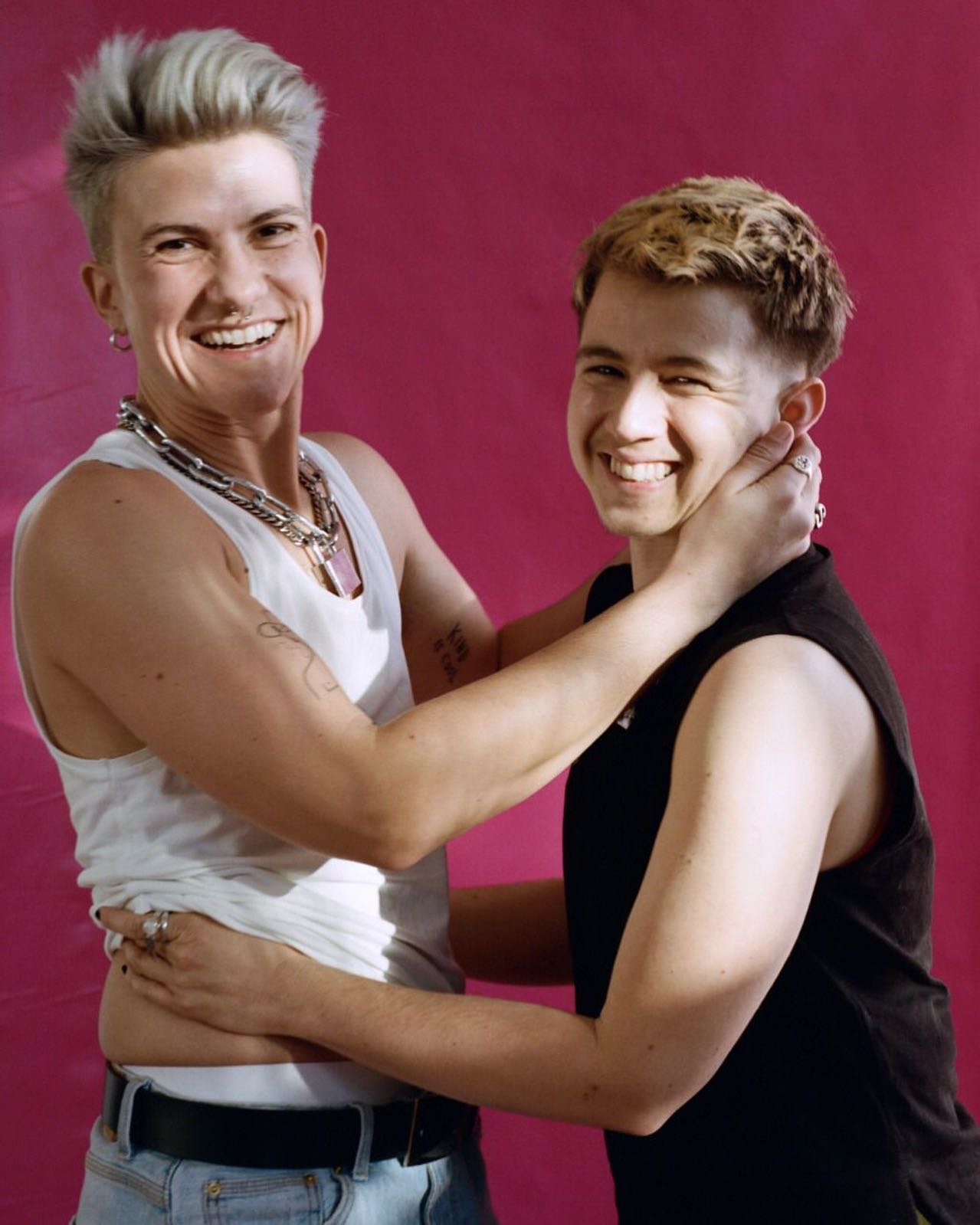