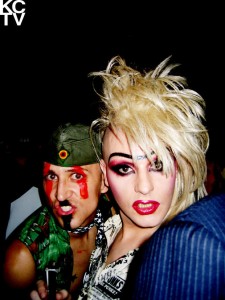 Wayne Shires*!!! I met him at Crash when I was working for Sleazenation and Jockey Slut magazines and he asked me to jump on board with Crash as it was expanding. We released compilation CDs and got lots of top guests at the club, Tenaglia, Yoko Ono, Derrick May etc etc! TOP CLUB! Our friend (now sadly departed) Simon Hobart** asked if we could fill the Friday night at the (also now gone) Ghetto club at Falconberg Court***. The rest was history - we robbed the name and all the references from our favourite New York dive bars and clubs. It was an upfront boys-y kind of raucous Friday night out. Musically we were both synth-loving kids, and I was working at Sleazenation at the time… those sorts of things were all the rage in 2002!

Easy. We picked Princess Julia and Tasty Tim because it was what they had been looking for - a way out of all the bland tech house going on at the time. They were playing for Wayne at Crash as well as other gay clubs around London at the time but The Cock offered them a chance to really indulge their real passions born from the days of the eighties at clubs like Taboo and Kinky Gerlinky. 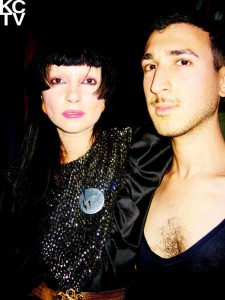 Too many to mention YR MUM YR DAD, Scissor Sisters, Hot Chip... So many! 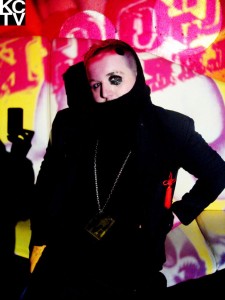 I can't remember anything at all! Bjork hiding in the coats in the cloakroom? I do remember it was very celeb-y but not in a wanky way - nobody gave a damn, it was just somewhere people went to throw down after a long week. Very special.