Room Service resident and DJ about town Kris Di Angelis brings a brand new night to Dalston Superstore this week: TRAMP! With its simple ethos of hot boys, sexy beats and a multitude of female impersonators (a weave of trannies?!) it's sure to be a party to remember. Deep down in the dark sweaty lazer basement, Kris is joined by Bryony Masters and local legend Jim Warboy, whilst upstairs Munroe Bergdorf hosts a stable of dragtastic entertainers! To help you get to know the talent Kris Di Angelis has devised our very own TRANNY TOP TRUMPS!! Eyes down... 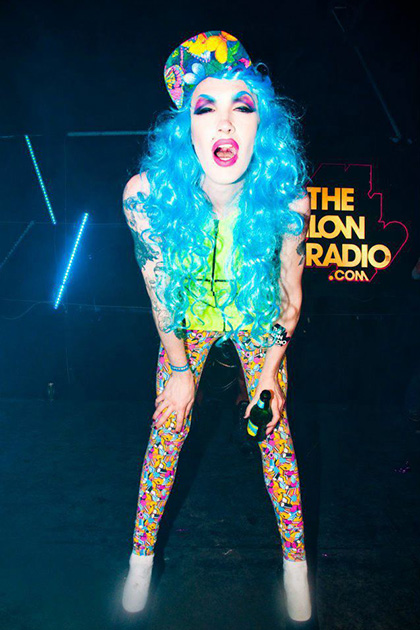 NUMBER OF WIGS OWNED: Two: one new one, and 'her', my trusty old festival wig that is full of secrets and needs little or no attention before being worn, she is fabulous but has a slightly suspect aroma.

SPECIAL SKILLS: Looking sour, even when I am having a riot of a time, it’s how I paint the face!

AVERAGE DJ SETS PER WEEKEND: I don't usually DJ, I just go to parties, get drunk and generally make a nuisance of myself, it always seems to go down well enough though. People cant see your outfit if your being a DJ booth dear!

WORST/BEST LOOK: As long as it’s neon and trashy I will wear it. I have worn some shocking ensembles in my time, but fuck it as long as you think you look gorge and you don’t get mugged when you’re outside having a fag then go for it. I used to be a big fan of a micro fringe so I would always pull my wig a little too far back; more often than not I looked like a Spanish tourist.... not a good look. 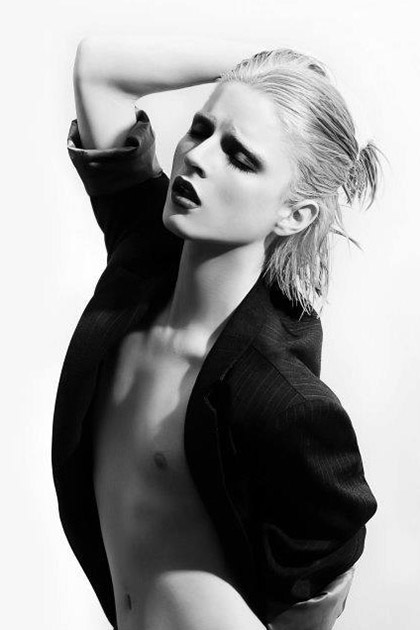 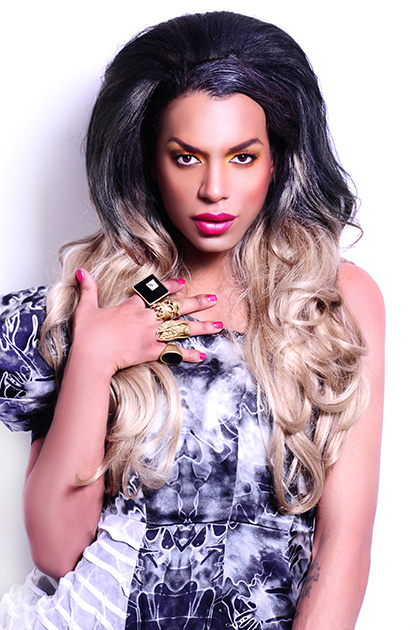 NUMBER OF WIGS OWNED: Not even going to try and count.

SPECIAL SKILLS: Can talk to animals.

AVERAGE DJ SETS PER WEEKEND: One to two, most my sets are during the week, she's not just Munny B at the weekends hunty...

WORST/BEST LOOK: Worst look - probably last Halloween, an Ann Summers lace bodystocking with not much else.  Best look - Probably my hair for my birthday party last year, Mikey Kardashian did an amazing job, as per. 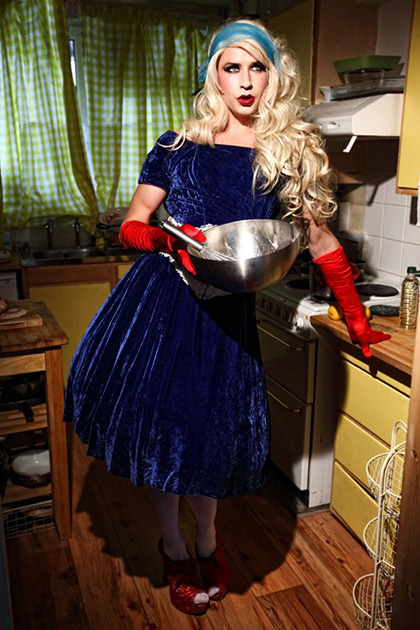 NUMBER OF WIGS OWNED: One at a time.

SPECIAL SKILLS: I can sing underwater. 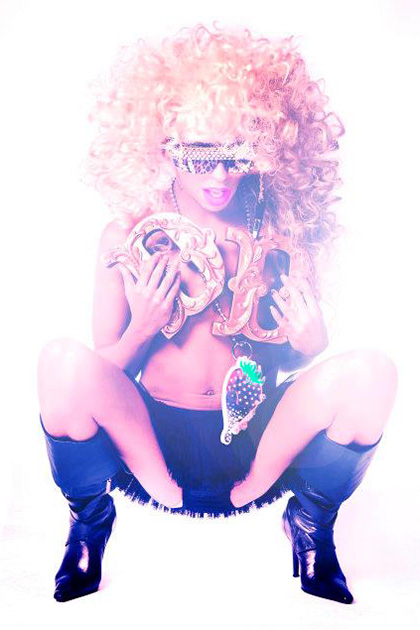 SPECIAL SKILLS: Charming abilities - could charm the leaves off a tree! 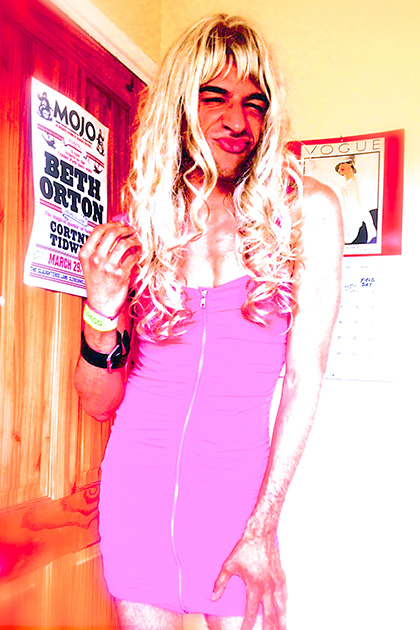 SPECIAL SKILLS: Sparkling wit, a huge tolerance for weed and an NVQ in toilet blow jobs.

AVERAGE DJ SETS PER WEEKEND: You're the only ones who've given me work. Stupid cunts.