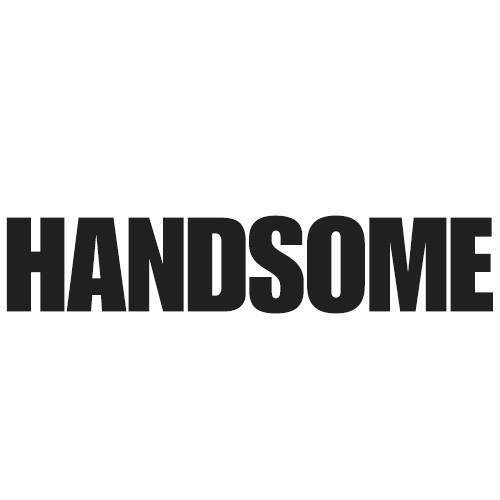 Handsome boys and girls we’ve got a stellar party to kick off Pride weekend… Upstairs, musical mayhem with Hifi Sean & Martyn Fitzgerald pulling in disco, hi-nrg and R&B – every kween from Princess Nokia to Sylvester to celebrate all stripes of queer beat. Meanwhile downstairs, as always with a Handsome party – it’s all about the H.O.U.S.E. from East London honey and founder of DJ collective Electronic 17, Kat Richmond, followed by a man who has been on the dance floor since dot: the one and only Terry Farley. Boom! Hosted by belle of the ballroom Virginia Wright, Ponystep head honcho Richard Mortimer and gogo god Sonny Tassell!
This is Handsome. You are handsome.
Free before 10 / £7 after OTD
Presale tickets here!