These amazing pictures come courtesy of our friend Dave Swindells who’ll be presenting a sample of his fascinating photography this weekend at visual art exhibition A Little Summer Of Love. Celebrating the early years of acid house, the exhibition will also feature the graphic art of Dave Little, a private screening of Gordon Mason’s acclaimed documentary film ‘They Call It Acid’, a live performance of the first British acid house tune, ‘Voodoo Ray’ by A Guy Called Gerald feat. Diane Charlemagne and DJs including Paris’ Acid Ball residents Hannah Holland and Dan Beaumont.

Being the kind sir he is, Mr Swindells has sent us a selection of his snaps from London and Ibiza in their acid house heydays with pictures of Danny Rampling at Shoom, Feral Is Kinky in Ibiza, crazy Boys Own parties and more plus explanations of each one in his own words… 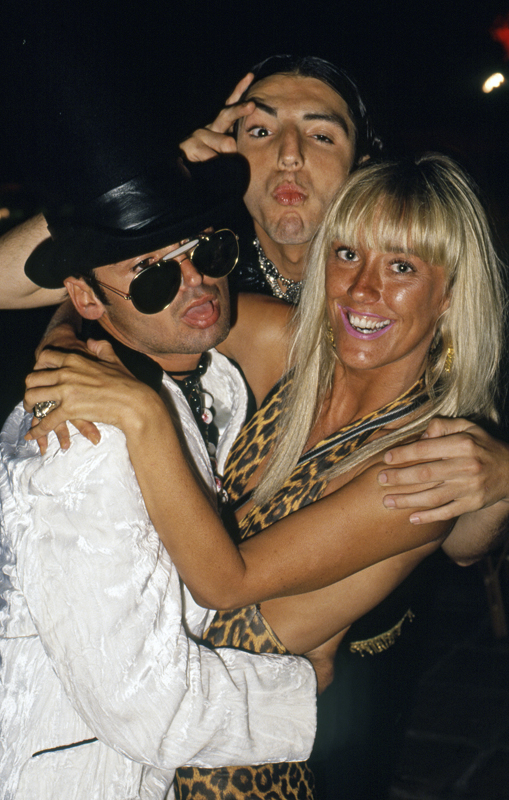 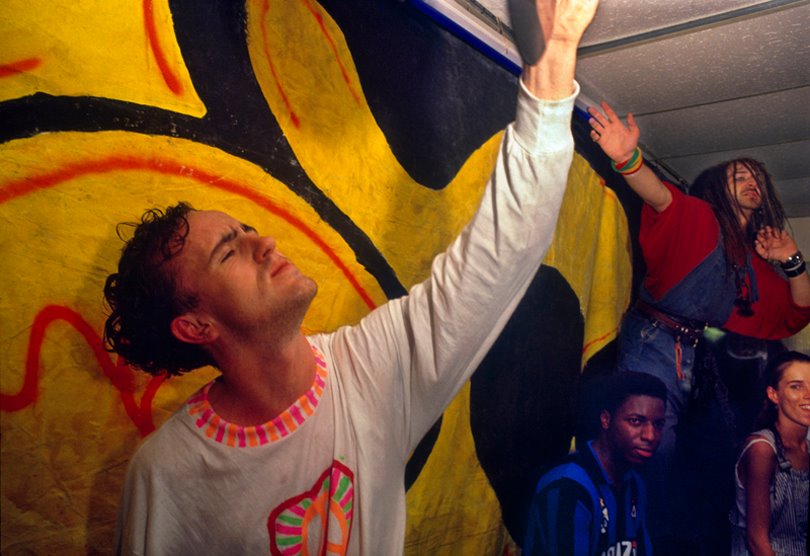 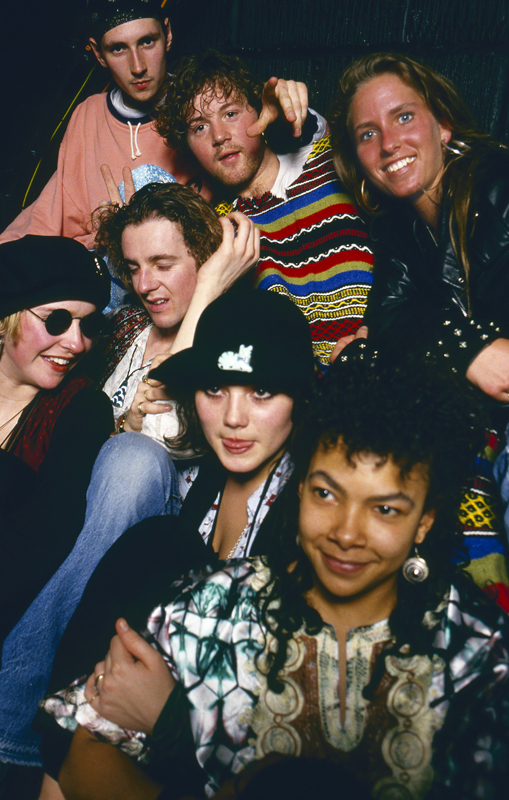 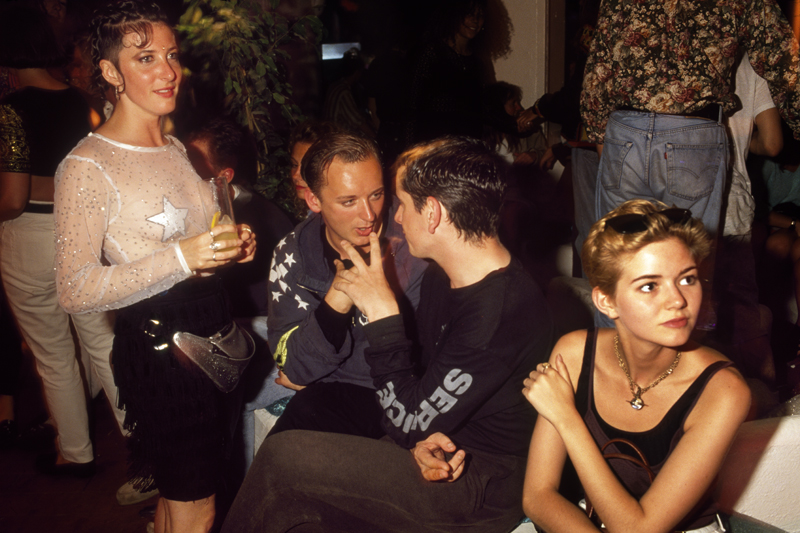 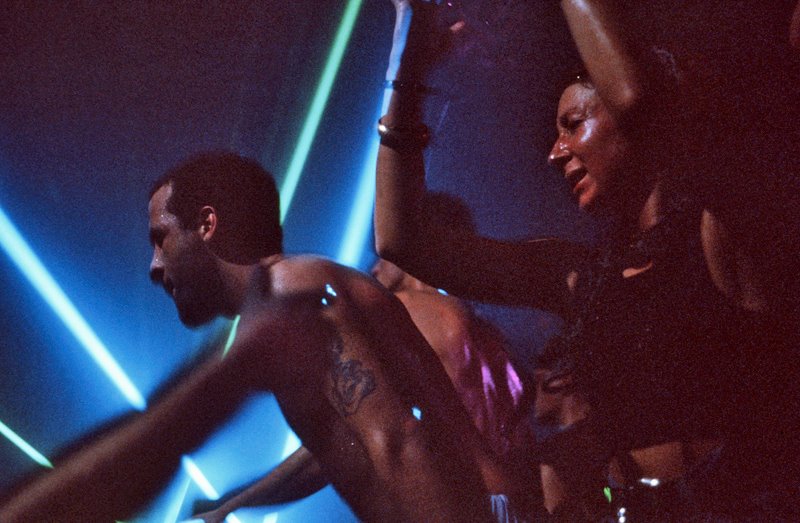 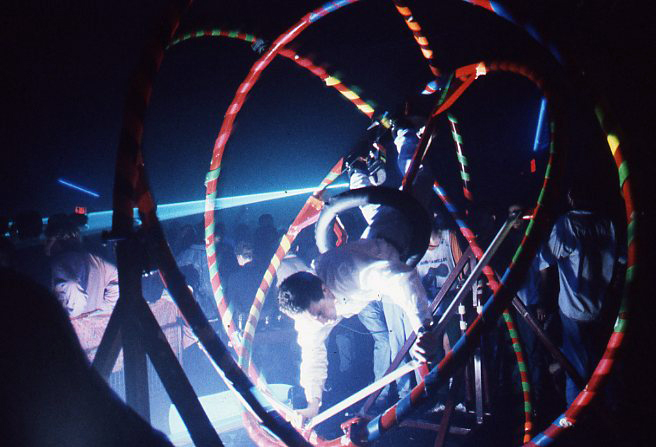 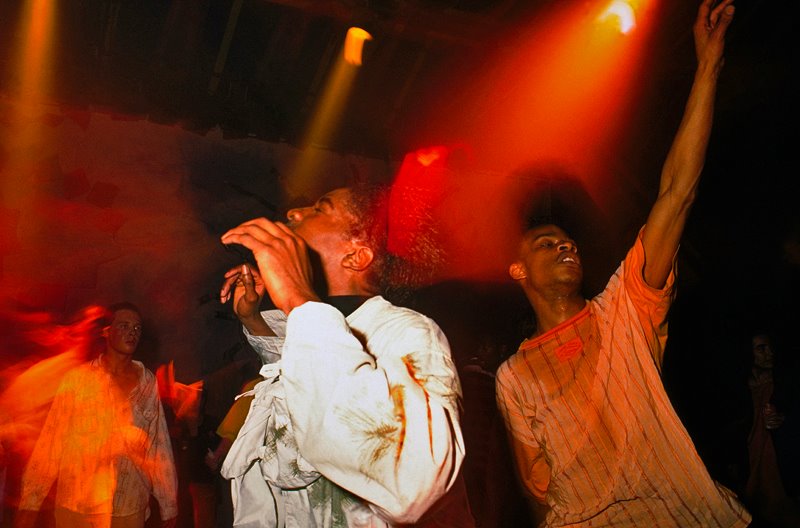 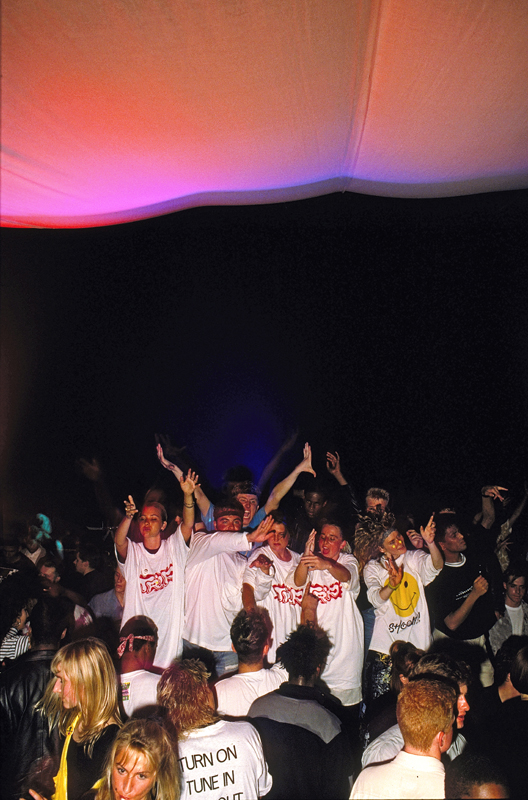 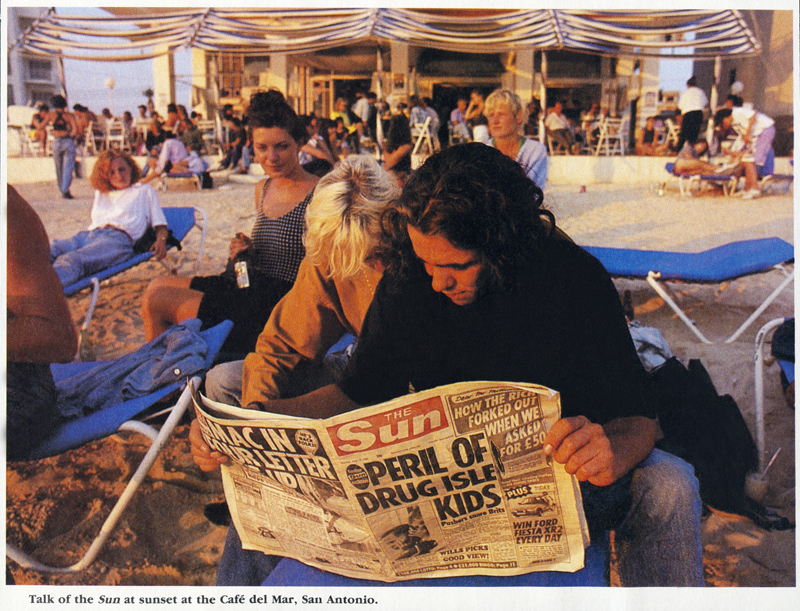 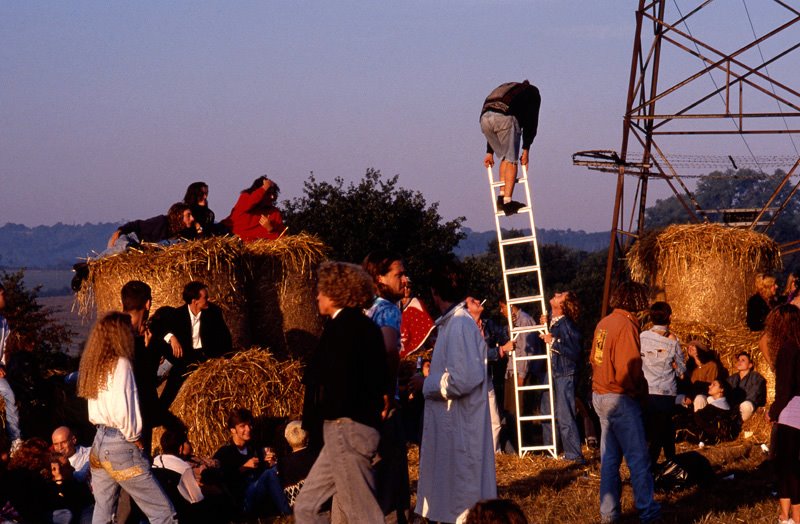 The launch party of A Little Summer Of Love will be held this Saturday 30th June from 7pm – 2:30am at Westbourne Studios, W10 5JJ, with A Guy Called Gerald, Noel Watson, Kid Batchelor, Richard Sen and our very own Paris’ Acid Ball residents Dan Beaumont and Hannah Holland.