We begin outside a Home For Sale, as the estate agent greets the “client” to show him around. We can see their two cars that instantly reflect their personalities, one dirty and rugged (with an Arnie/Tomb Raider vibe) and one typically clean cut, but both big and masculine. With a shake of the hands and a push through the gate we begin the tour of the house - a vast American villa with a huge pool and awfully thought-out decor. 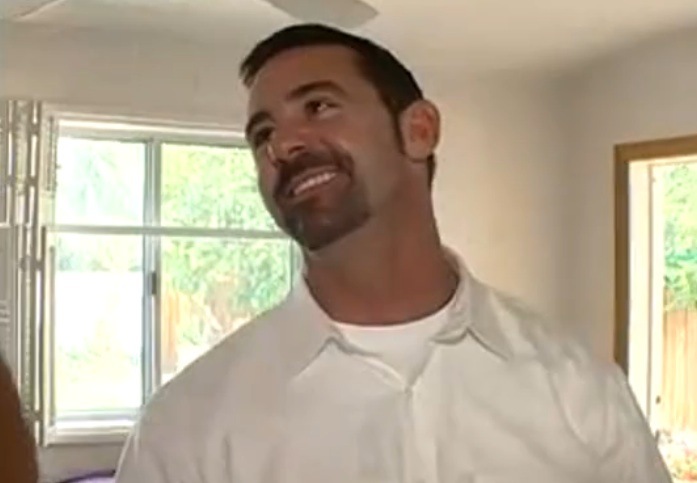 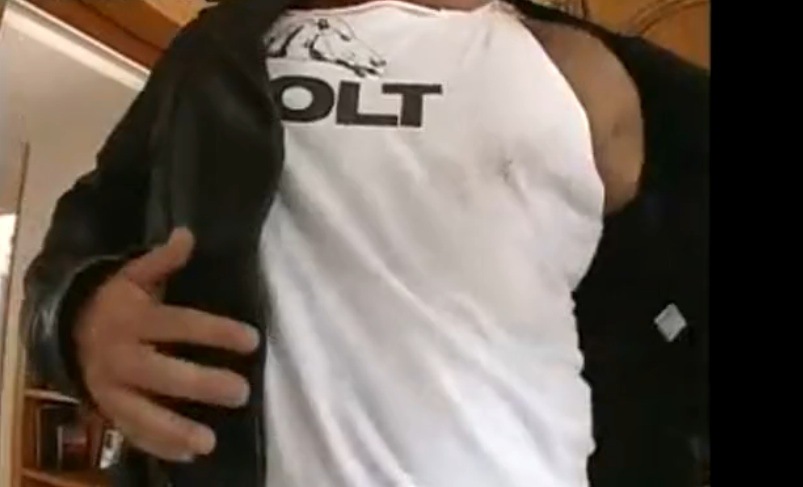 Next to make its appearance is Erik’s thick dick wrapped appropriately in a leather studded cock ring. This daddy is so dirty and free it appears he doesn’t even need underwear as he was going commando. Naturally Chase is so excited by this he is already lying on his back butt naked ready for the ensuing pleasures. After a myriad of kissing we reach one of the key moments… “The first skin”, as I am calling it, is the moment where the “Top” slides himself belly to belly with the eagerly awaiting “Bottom”. In my experience this is a moment of pure ecstasy; as once cold, matte, goose-pimpled skin slides willingly over your body giving a rush of excitement as warm man engulfs you with his arms and thighs only to proceed to devour your lips further!!! I’m far too excited and we haven’t even reached the fucking!

If we use this video as an educatory tool, which in reality we will as the lack of sex education of any sort at schools is horrifically non-existent; then we can learn that sex does not need to involve meth-slamming and beatings to be classed as arousing and sexy. In fact being a dom-top requires much tenderness and loving before the firm fucking can follow. 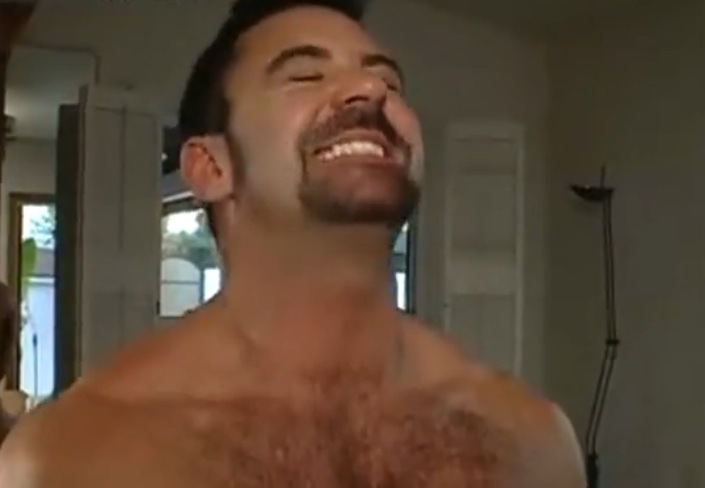 We skip forward to the moment in which the two men, having sucked everything in sight, spot the unsuspecting pool boy through the window. They beckon him in to his joyous surprise (see photo before for lolz), only to undress and give him breakfast lunch and dinner in one go. 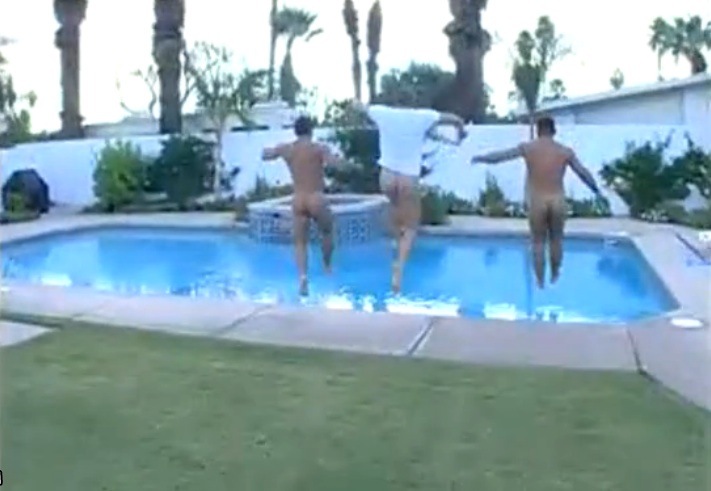 The models are both gorgeous and fairly natural looking without the need for countless tattoos and oddly-clippered thug hair in order to make this film desirably dirty. Personally, the contrast between clean cut masculinity and naughty pervy facial hair is far sexier.

It’s 5/5 for Open House with Erik Korngold and Tom Chase by Colt Studio Group. I have been left in a hot sticky mess countless times over this film!