In a time when club spaces (and with them, overlooked communities) are disappearing before our eyes, Club Vada promoters Hannah Holland and Cathal O’brien are seeking to preserve queer culture and history, and share them with a new generation. As well as booking DJs who made their names in iconic queer parties of the past, at every party they present a special guest artist, performer or cultural figure to present their piece of LGBT history before the party kicks off. For their upcoming party, they welcome prolific videographer, film maker and archivist, Jeffrey Hinton whose work is focused on underground subcultures, spanning decades between London and New York city. We caught up with Jeffrey to chat a bit about his past work, current collaborations and plans for the future.

That came a bit out of the blue as I went in for a meeting and thought I was just advising them but then they said, “We’re building you a room and want you to fill it with your films and music!” So I did!

We live in such media saturation all regurgitating questions till we’re numb!

That is a never-ending list all for different reasons. I’m so lucky to know and work with amazing people – it’s why I love being alive.

I will mention Andy Butler (Hercules and Love Affair) – I love working on ideas with him, he’s a big joy for me.

It’s my homage cut up video to Leigh Bowery and the life that we shared including some of my visuals from the club Taboo. Then I’m talking to Max Allan about the visual side of queer language… well along those lines but were known to digress!! 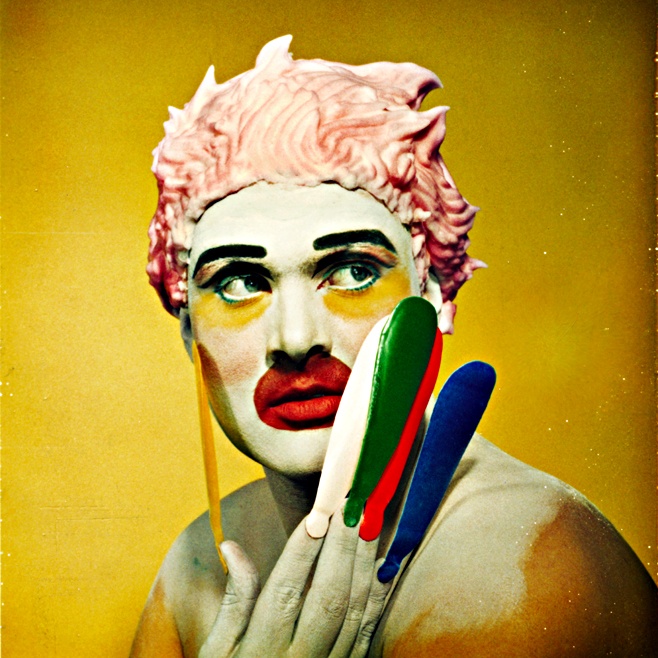