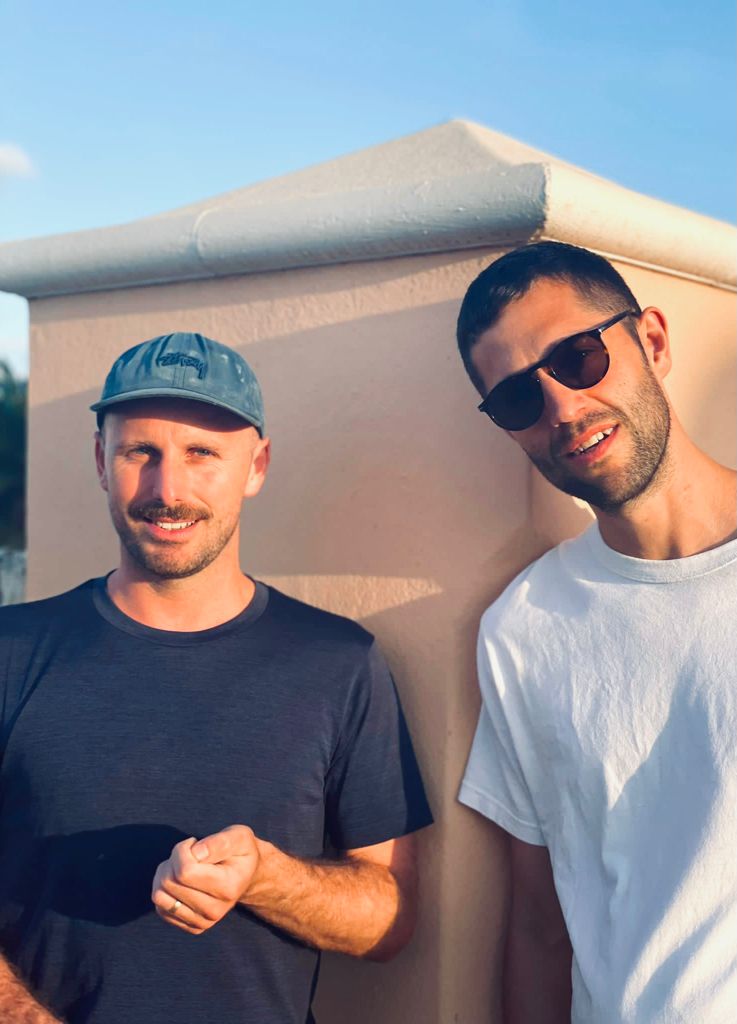 Here are eleven records you will almost certainly hear amidst the smoke.

Carol Cool – Upside Down
Harry’s most played track on Spotify last year. A cover that surpasses the original.


Erykah Badu – Honey (Ron’s Chicago Boogie Breakdown)
Erykah plus Ront Trent. This never gets going and that’s totally ok. Full of bliss and tension, if both of these can exist.

Abba – Voulez Vous
Is this the record with the most choruses ever recorded? We hope so.

Lucy Pearl – Don’t Mess With My Man
A slow jam and a total party starter and banger all rolled in to one.

Passion – Midnight Lovers
The ultimate scene setter. Possibly the slowest record of any night and could be slower.


Elements Of Life – Into My Life (Dub Mutes Mix)
Vocals by Lisa Fischer & Cindy Mizelle. There is often a moment when a night clicks and everyone dances as one and more often than not it’s soundtracked by this record.

George Michael – Fastlove Part 1
We miss him every day. A hymn to cruising.
Also: video! 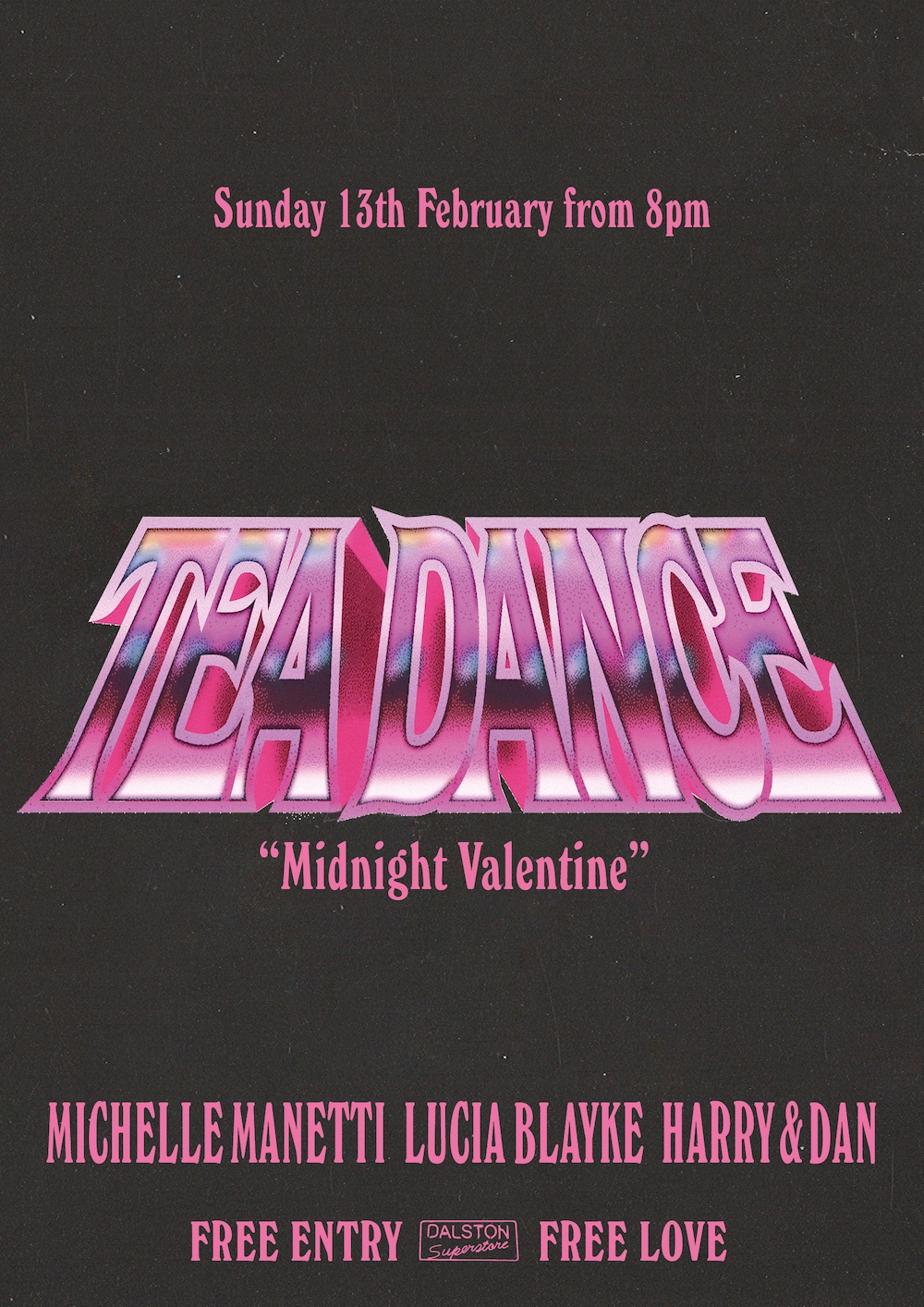